Status
Not open for further replies.

Administrator
Moderator
Member
#1
Hey guys.. I've decided it's time to hang up gamemode coding hat, and as such I've decided to release my gamemode I've been working on for the past 6 years.

If you've ever played GMStranded, this is a gamemode inspired by that, but as you'll see was coded completely from scratch.

If you bother to download and look at this code.. the first thing you'll inevitably notice is that it's a huge mess.

I started writing this in my off time while I was deployed to Afghanistan with very little internet. My style has changed significantly over the years and you'll see that too. There is a TON of code, and I couldn't be bothered to rewrite everything in the new style.

Also, I never intended to release this, so it's not very commented or designed for the average 'Joe' to be able to just pick up and work on/add to. If you're sufficiently fluent in lua, you'll see what I'm doing and I'm happy to answer questions, but I will not be adding to or fixing anything in this release.

THIS RELEASE IS **AS-IS**. It's completely stable and I'm running it on my server currently (until the end of the month) and it works fine. I'm happy to answer questions about my code, but I won't be fixing or adding anything, so please don't ask.

The gamemode only works with the map included for now. Configuring it to work with a new map is possible, but there are a number of steps involved and I'll put out tutorials on that at a later time.

okay.. now on to some good stuff:

What is Stranded:
Stranded is a survival gamemode where you work alone or with others to level up your character and survive, all while collecting materials and building your base. Think Rust, even though Stranded was first. 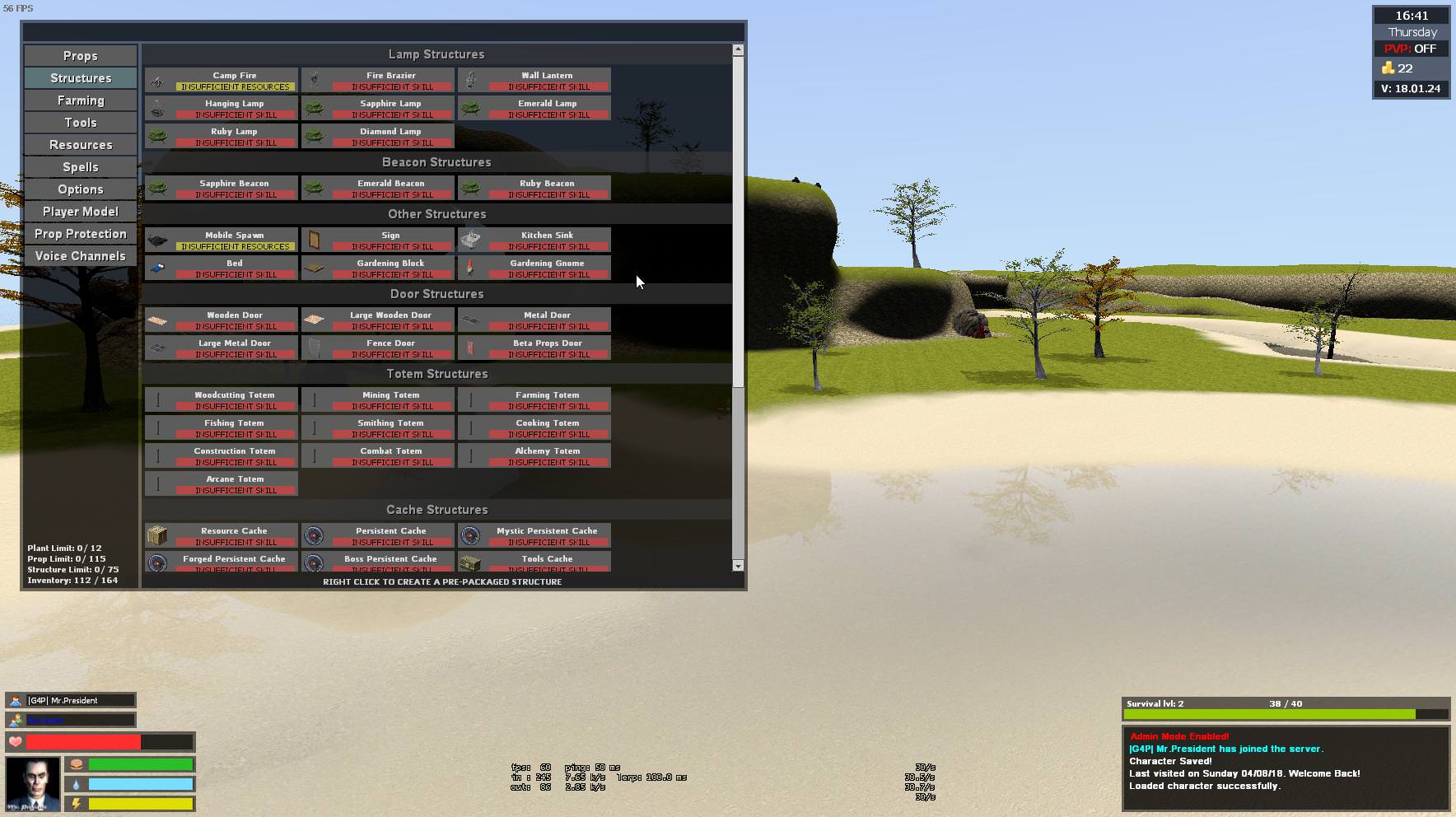 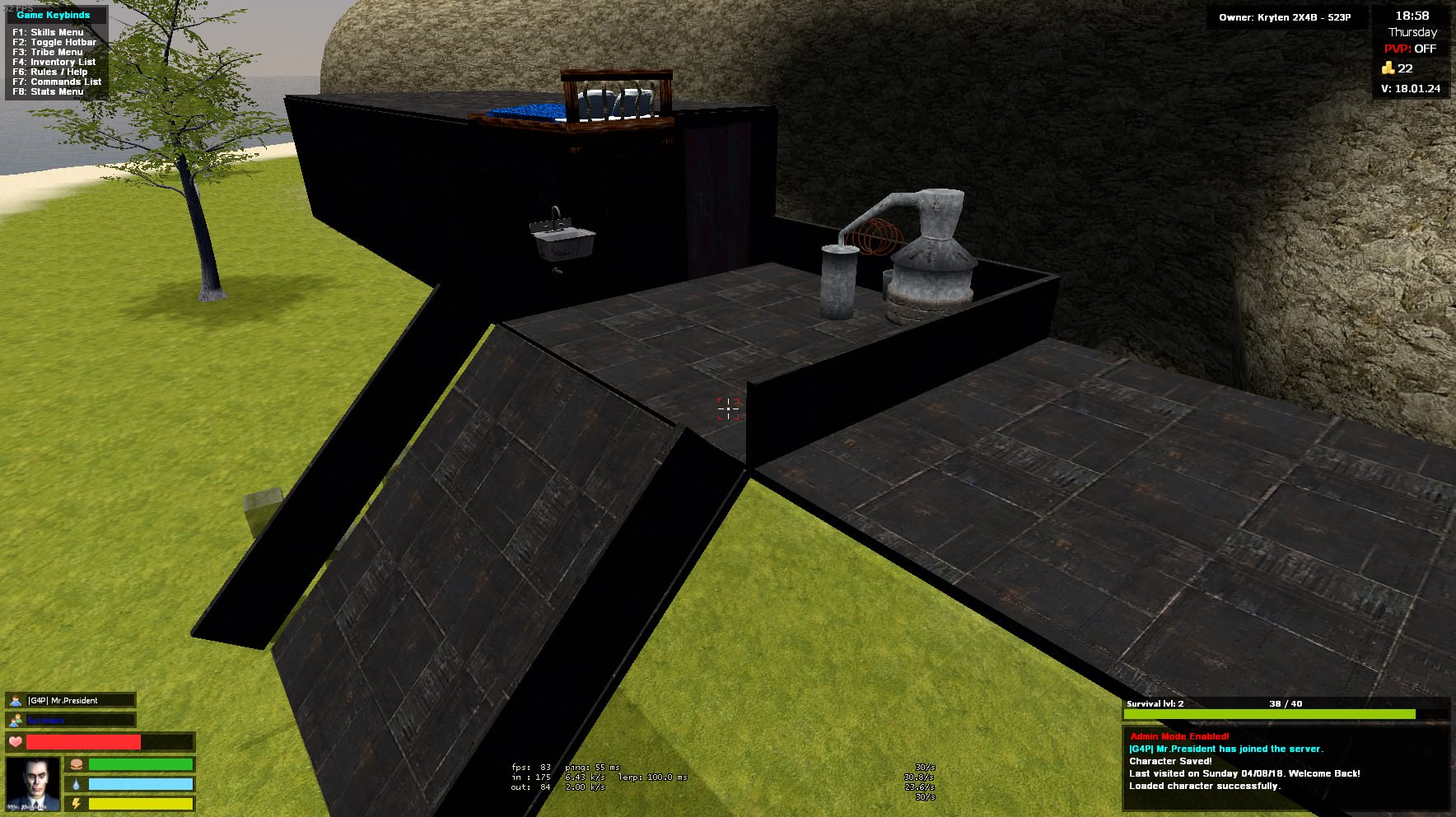 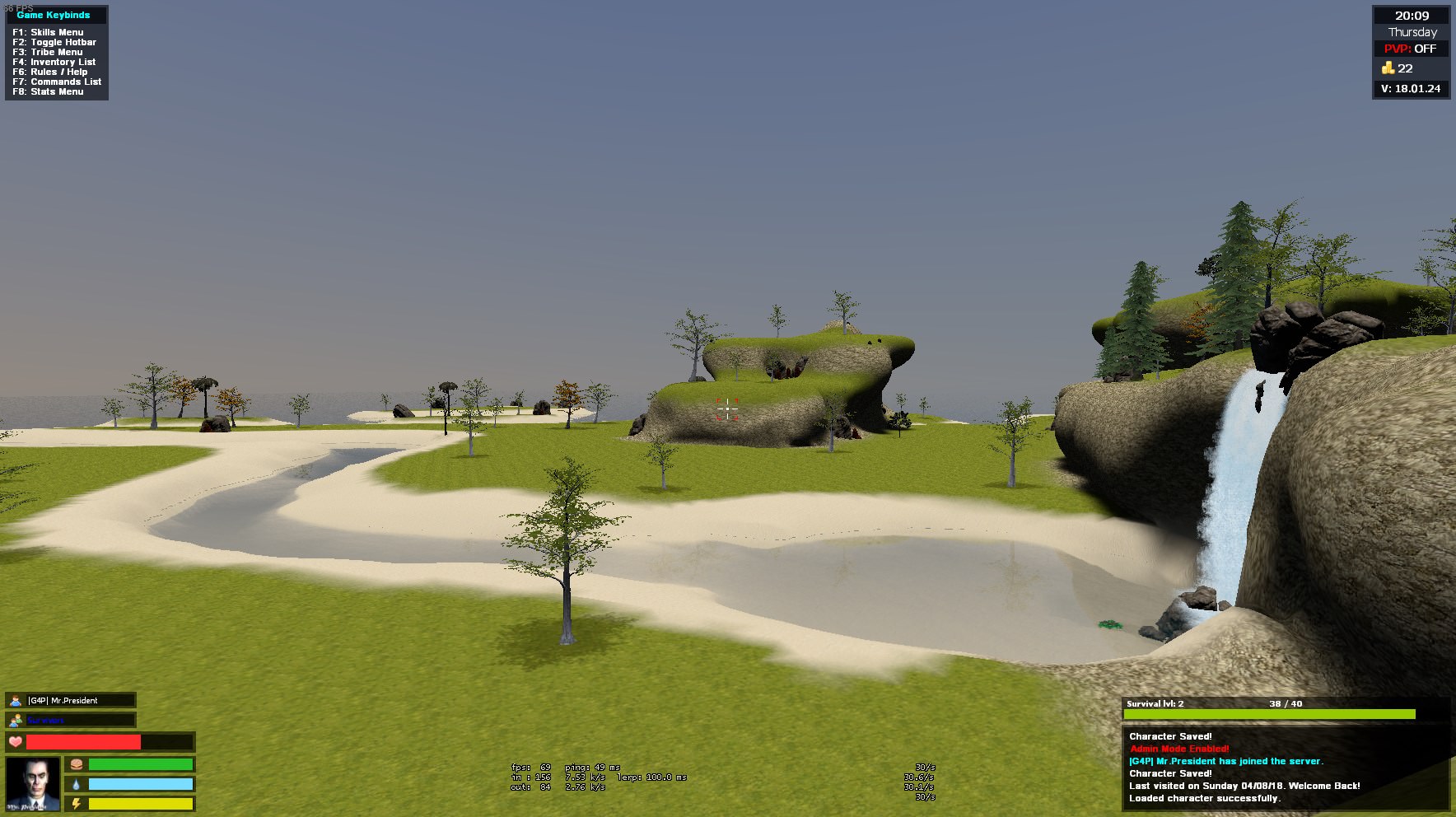 Tutorials for how to modify the gamemode/add content will be posted over time as people request them on the discussion forum linked above.

Status
Not open for further replies.